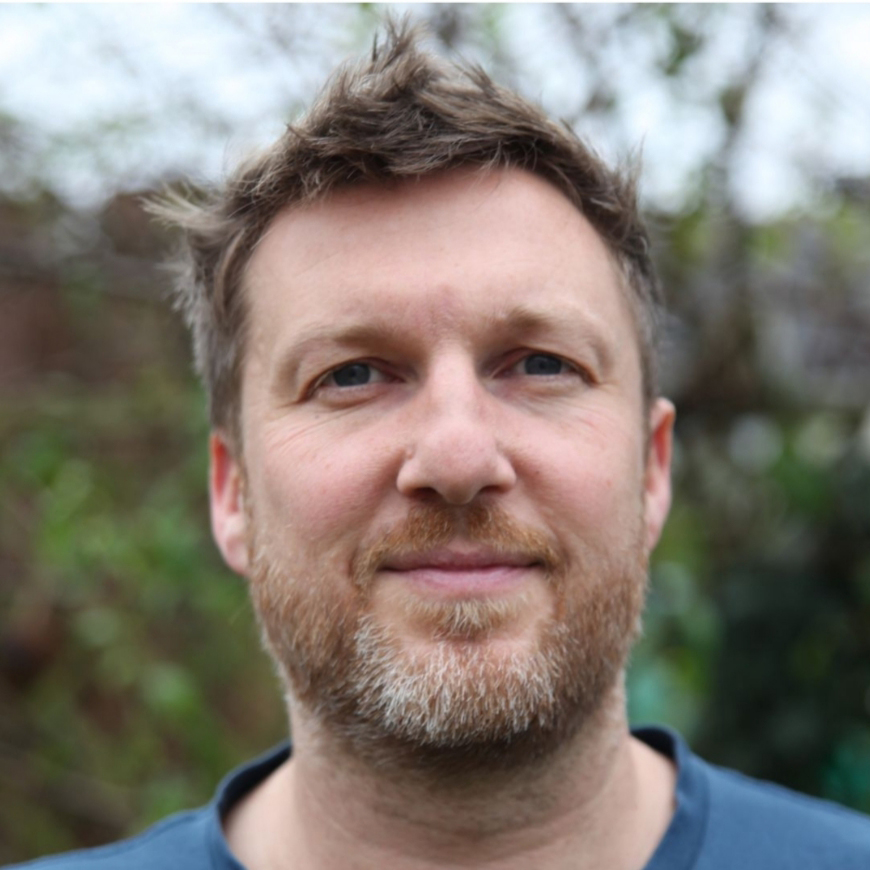 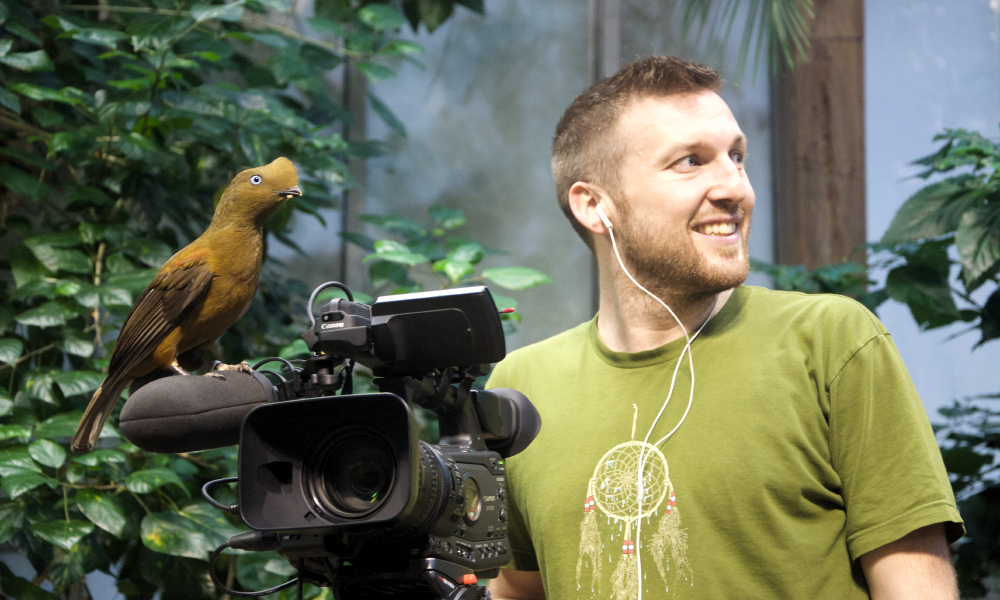 Winston filming on location at an aviary in Germany 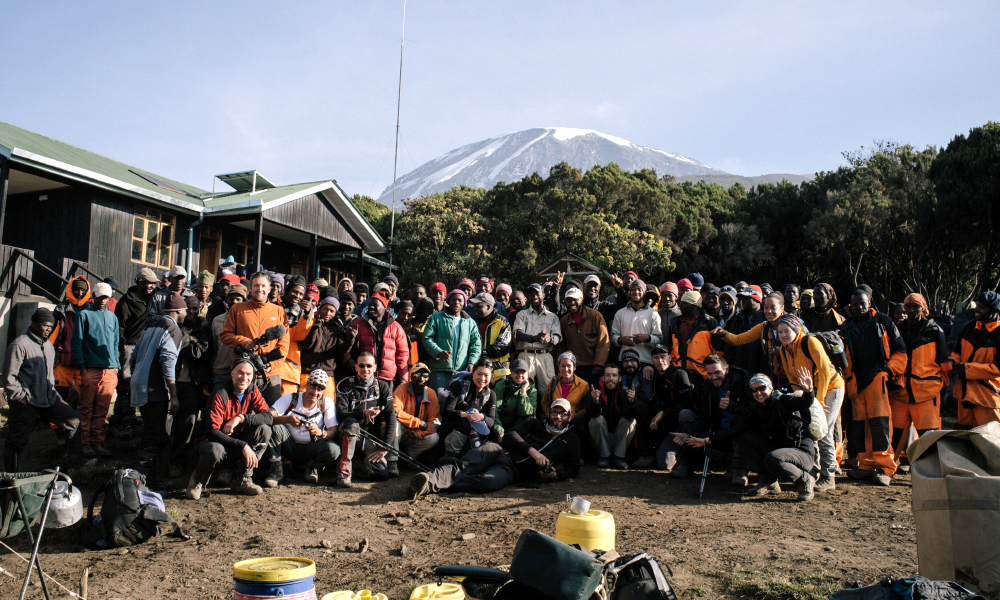 Winston with the team of over 100 contributors, medics, guides and porters after climbing Mount Kilimanjaro 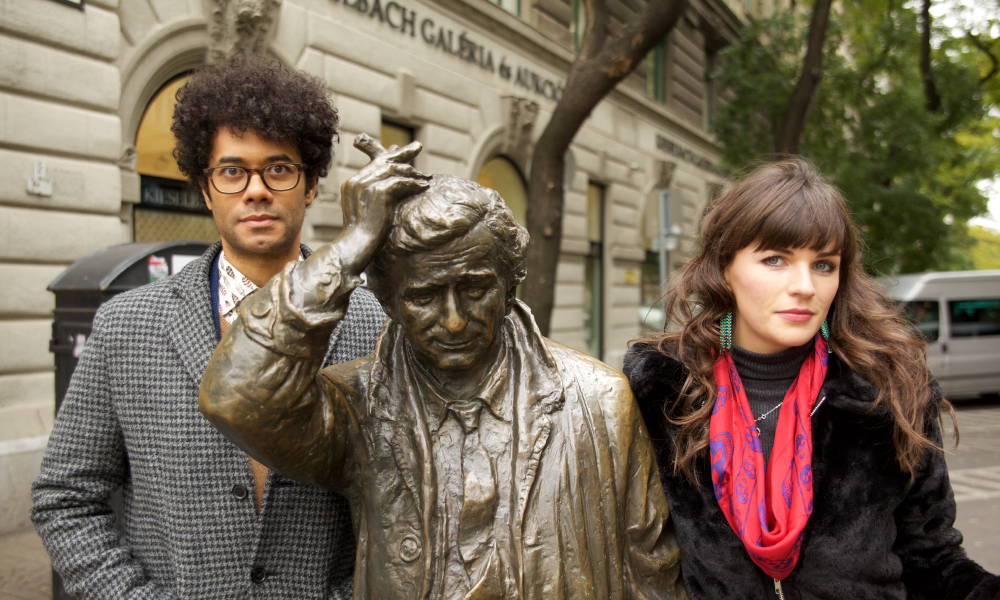 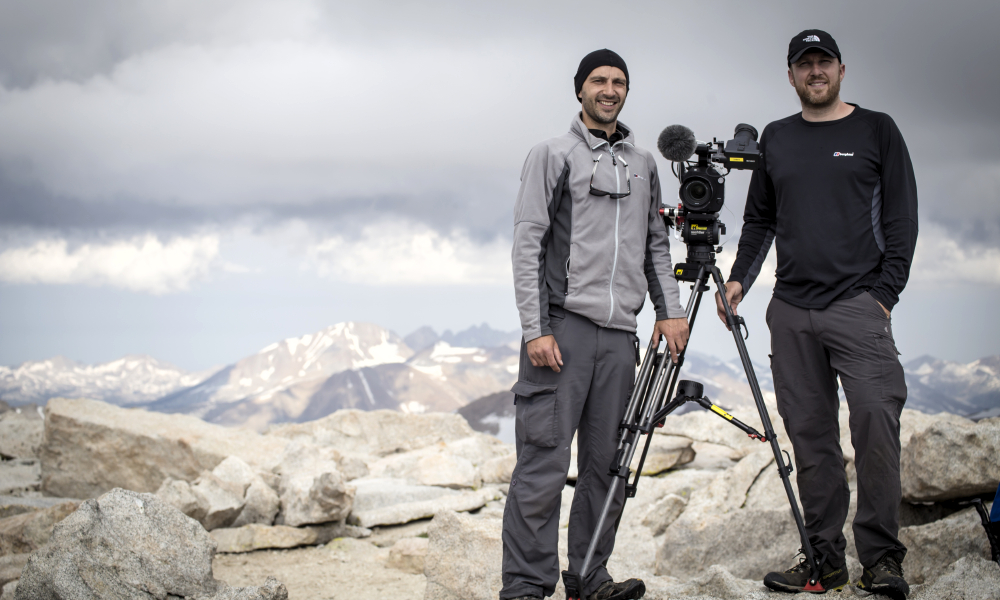 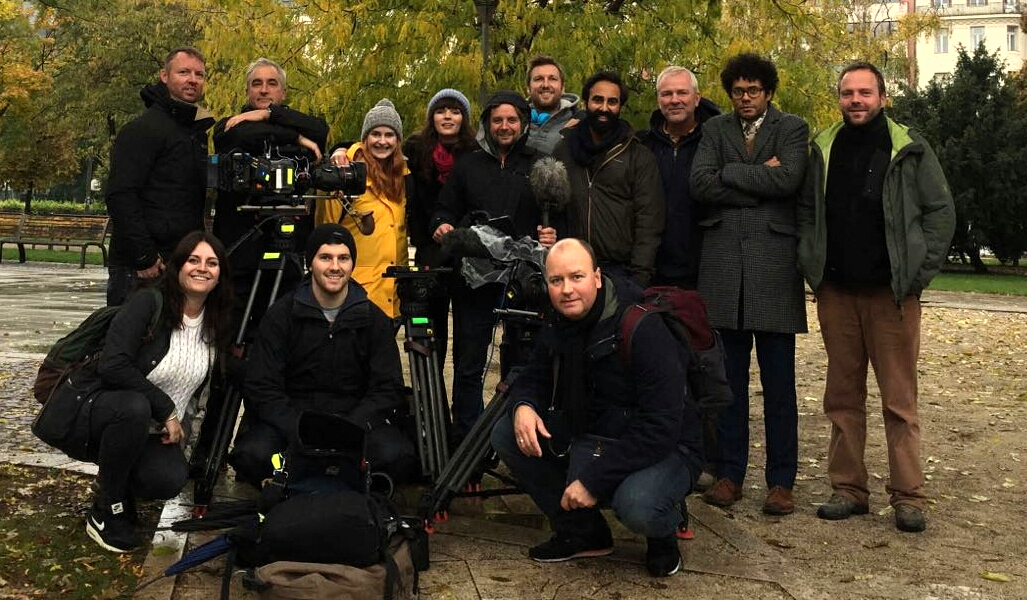 Winston on location for BBC2 obs doc 10 Puppies and Us 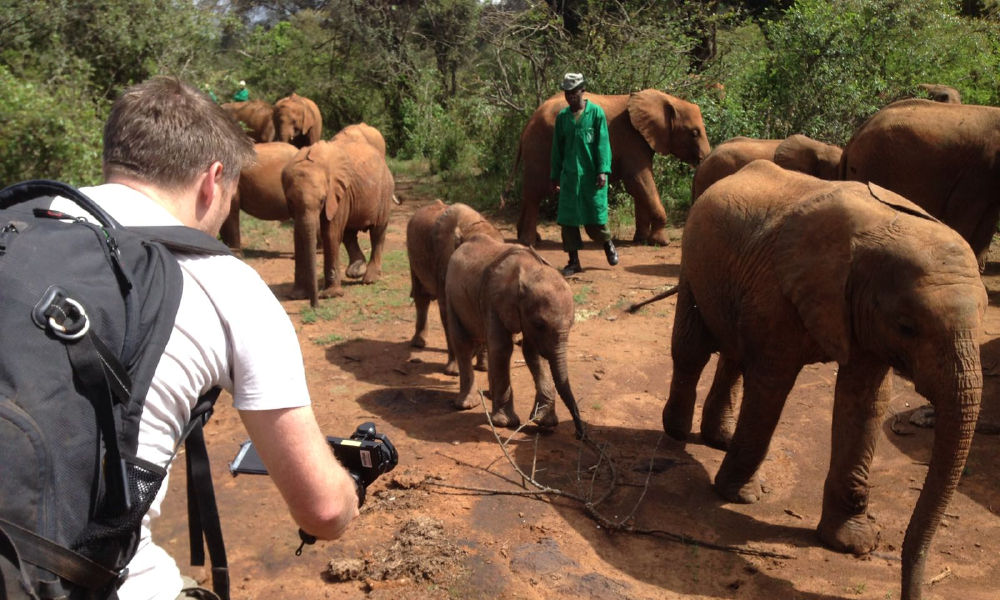 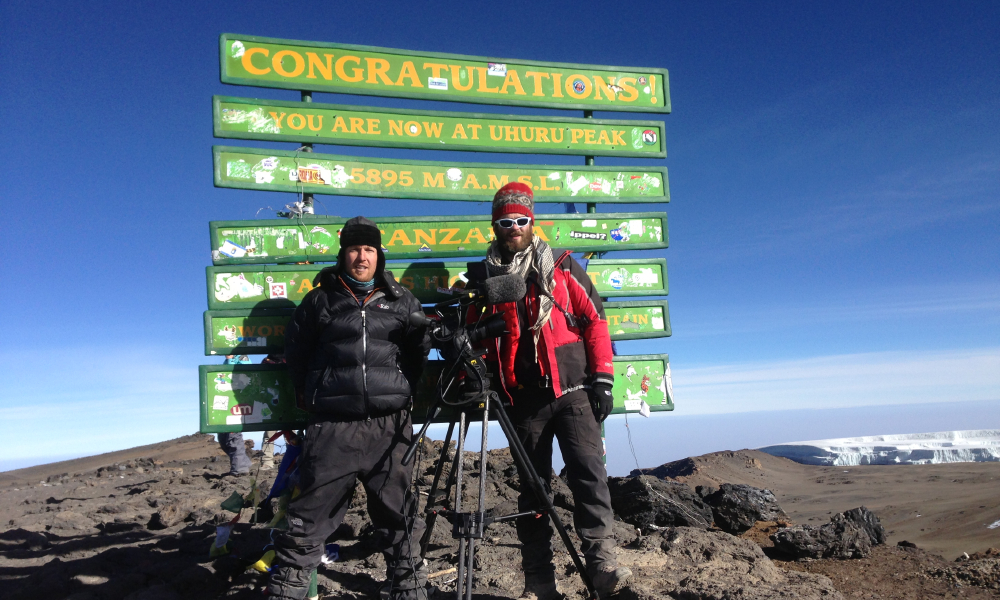 Winston and cameraman Dan Lane on the summit of Mount Kilimanjaro 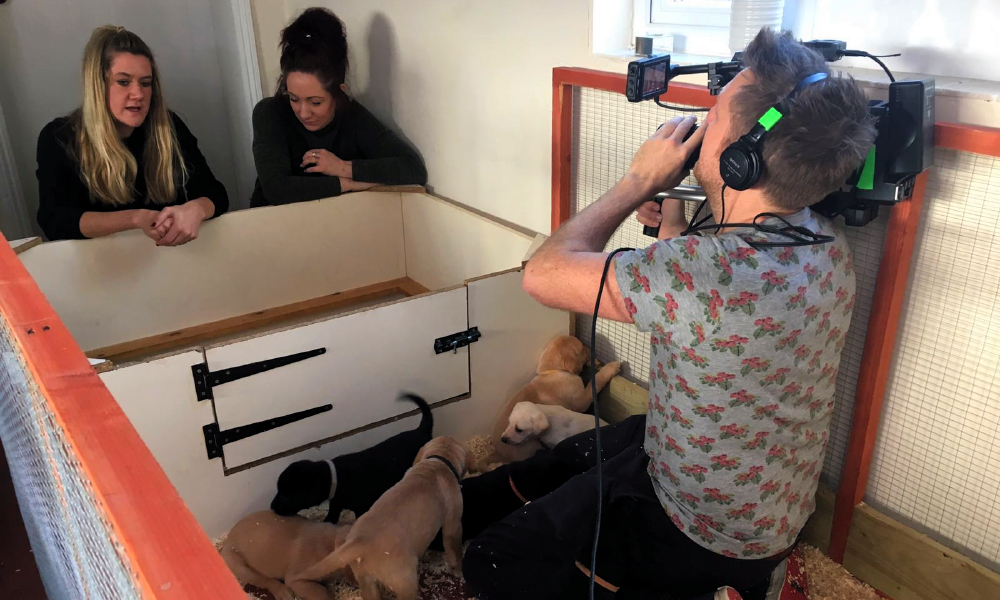 Winston shooting for BBC2 obs doc 10 Puppies and Us 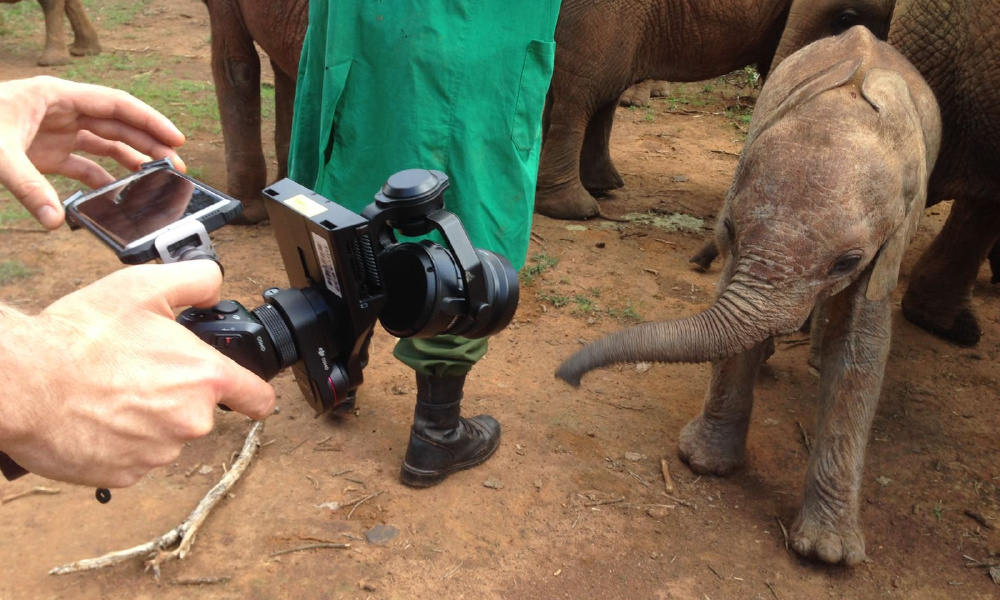 Winston using the DJI Omso to film orphaned elephants for David Attenborough: Jumbo – The Life of an Extraordinary Elephant

Email or phone to discuss your next project: